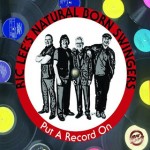 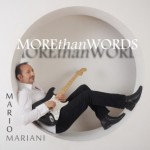 I had the honour of playing bass on this album!  It was an absolute joy and was givien more artistic freedom than on pretty much any other project I can think of.

“This debut solo album has been a long standing desire of my heart which I have now been able to fulfil.

The 12 songs on the album are among my favourites and were written during or after significant events in my life.

I trust that these songs will also be meaningful and a blessing to the listeners. They speak about the God who has loved us with an everlasting love and who has revealed this amazing love through the Saviour of the world, the Lord Jesus Christ.”